Following guidelines from the City of Chicago, Cook County, and the Illinois Dept of Public Health, the Forest Preserve has resumed public volunteer activities. Note that some North Branch sites may continue to be invitation only; this will be indicated on the Calendar.

Stewardship days are limited to 25 people. Covid guidelines, including masks and social distancing, are requirements.

Interested in a specific workday? Please RSVP or contact the stewards ahead of time (see Contacts at the bottom of each event). 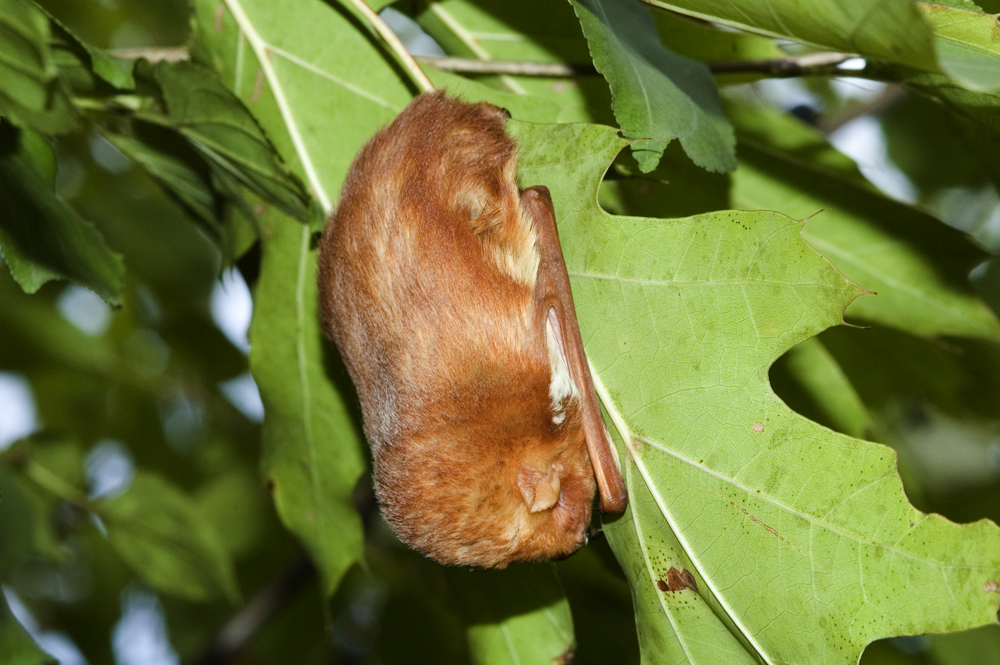 Directions: West side of Caldwell between Devon and Touhy; entrance located just opposite Tonty Street. For Bunker Hill Meet in first section of parking lot; for Oxbow, follow road until it turns north, then park along the west side.

+ Google Calendar+ iCal Export
Tickets are not available as this event has passed.